“Great adversity has a beauty – it is the fire that tempers.”

Hello everyone! With Darkest Dungeon 2 early access release around the corner, we decided to do a Runaway Fanart for the August Discord contest! We had 19 amazing entries which you can see below! 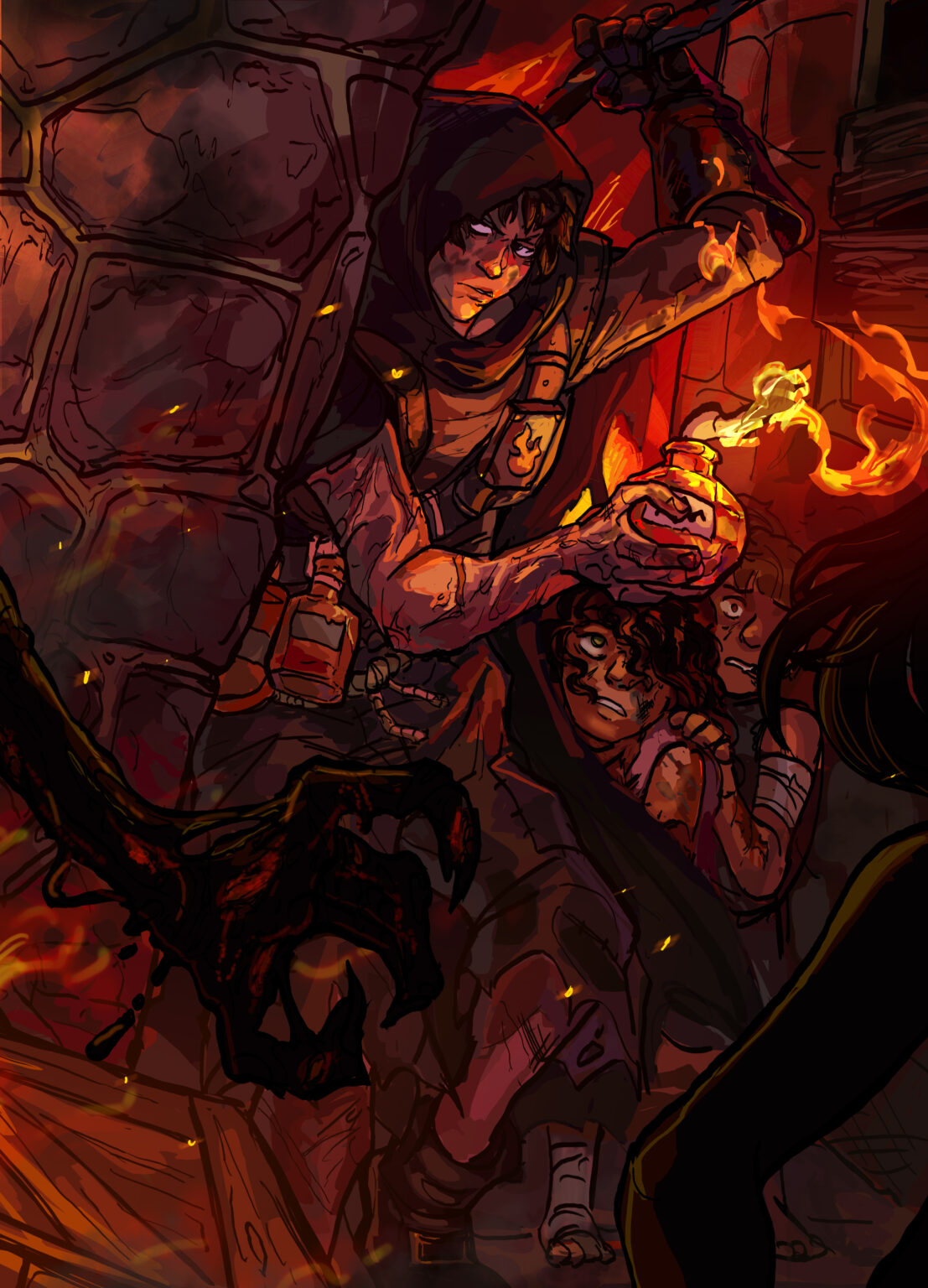 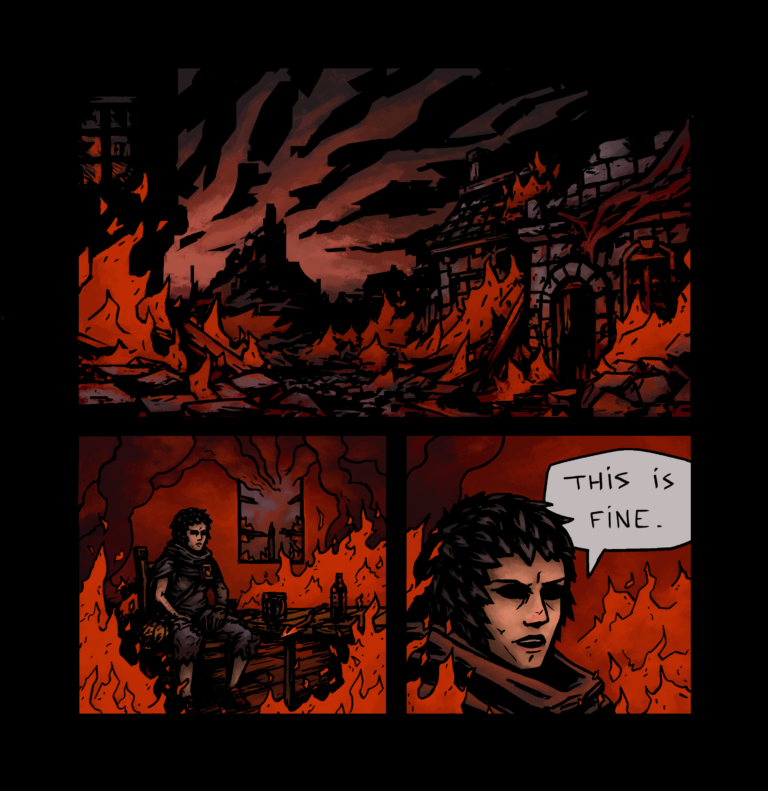 HERE ARE THE OTHER ENTRIES:

The match is struck. A blazing star is born!by@KaramzinovaArt 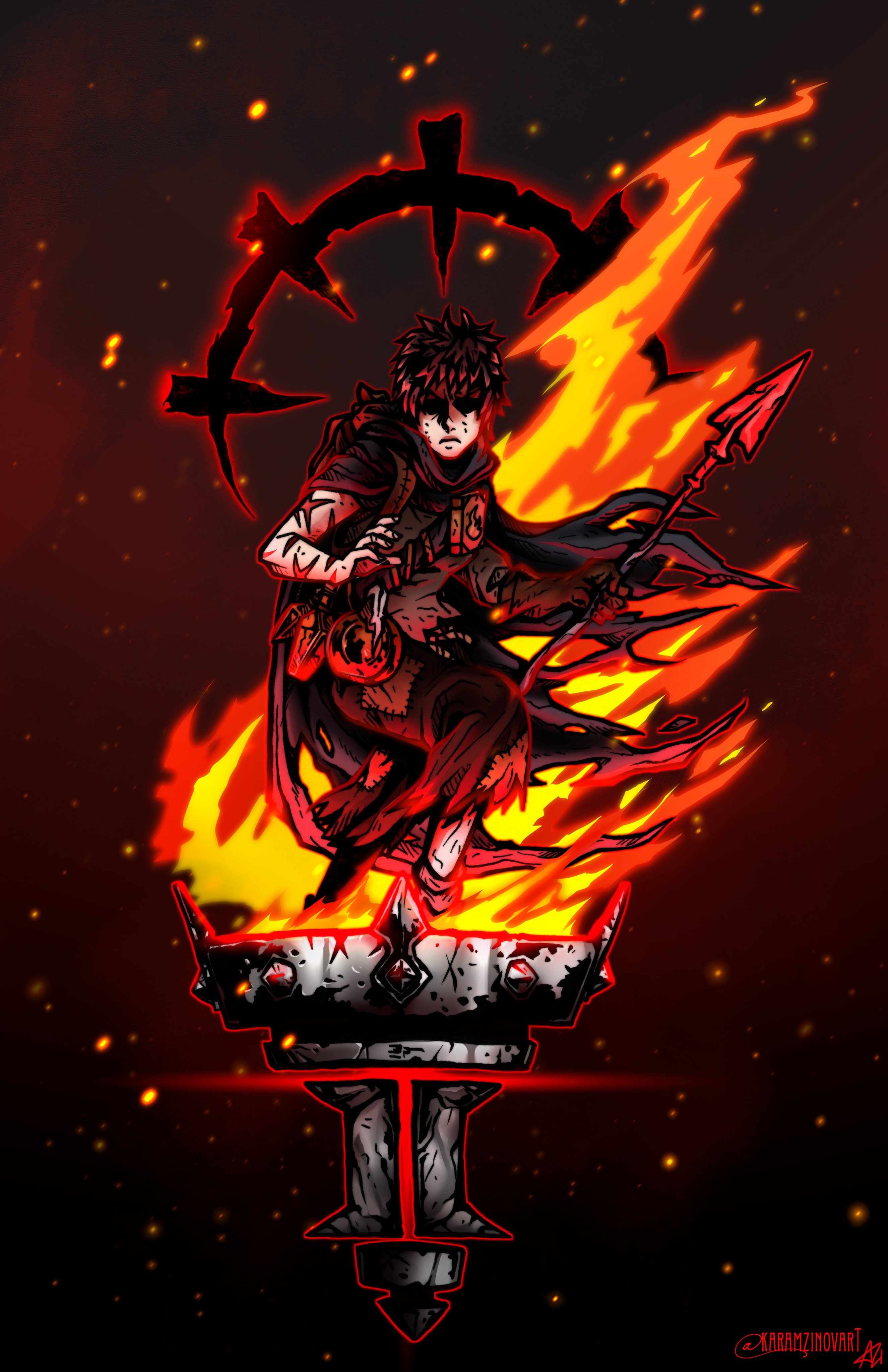 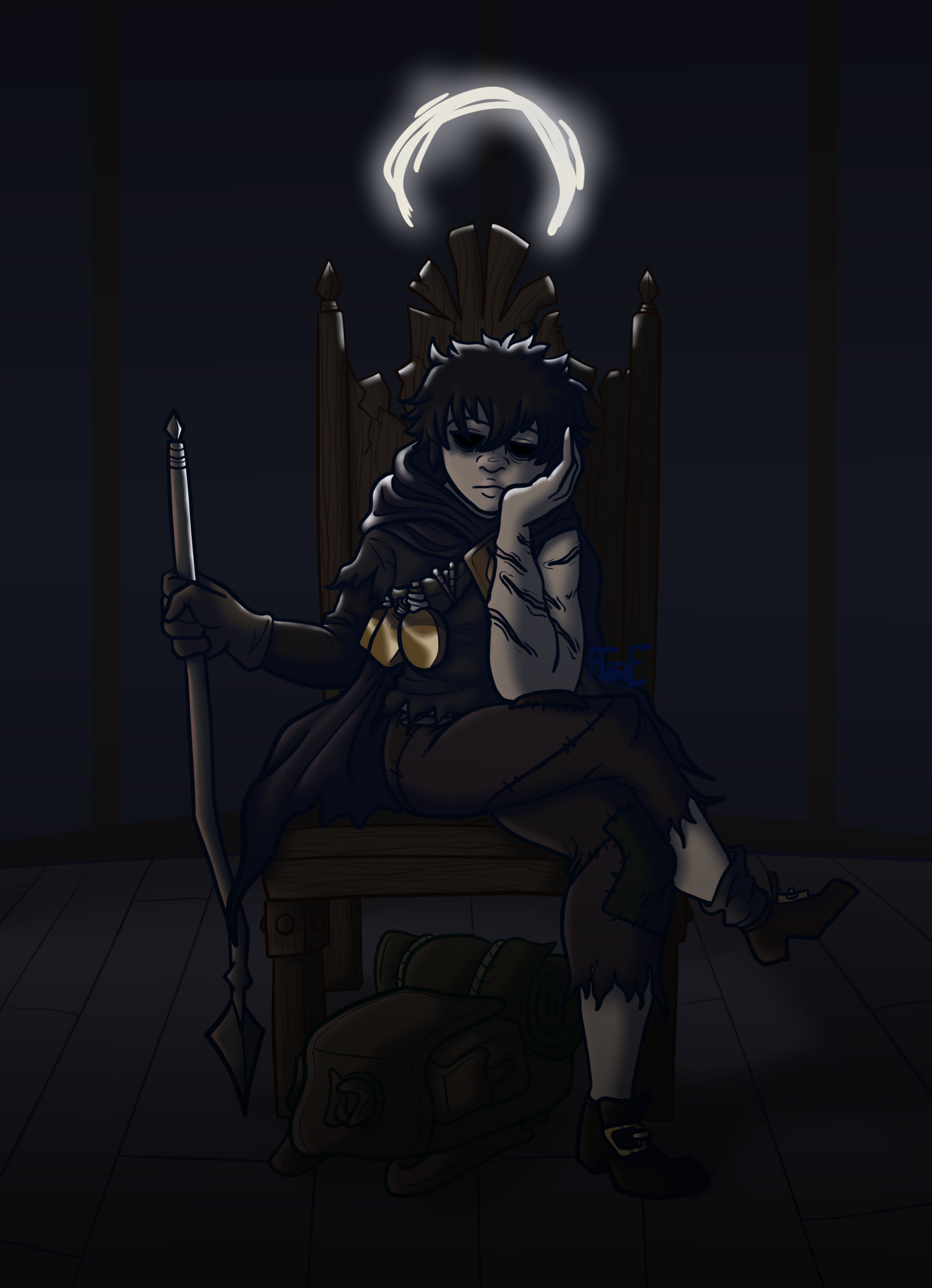 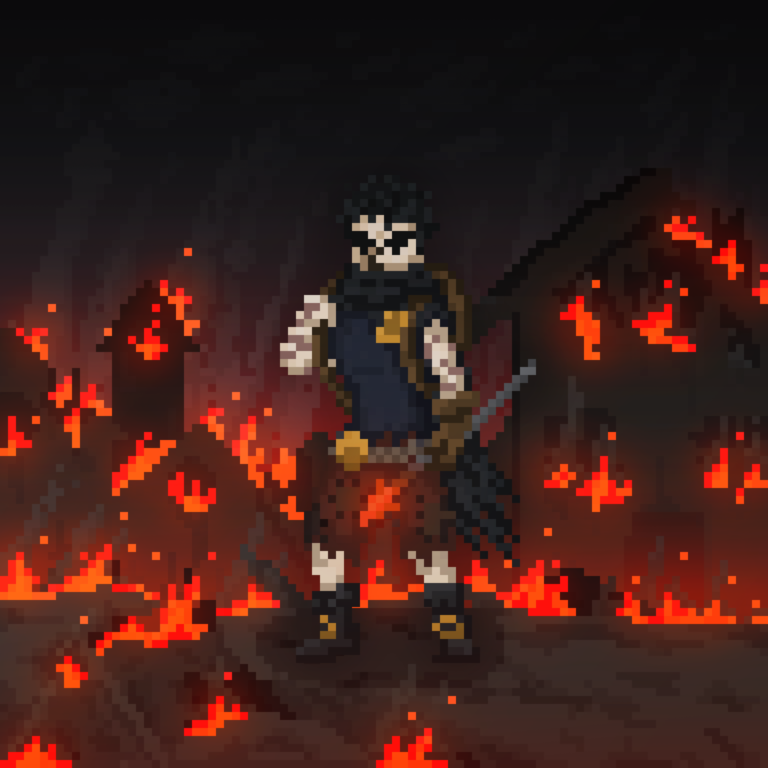 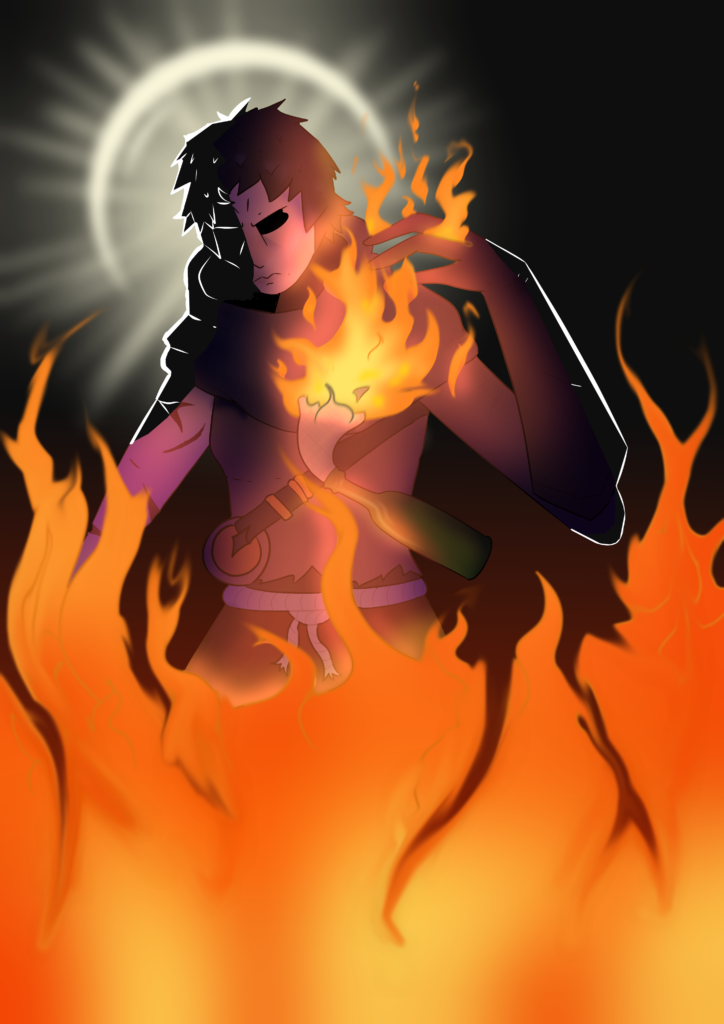 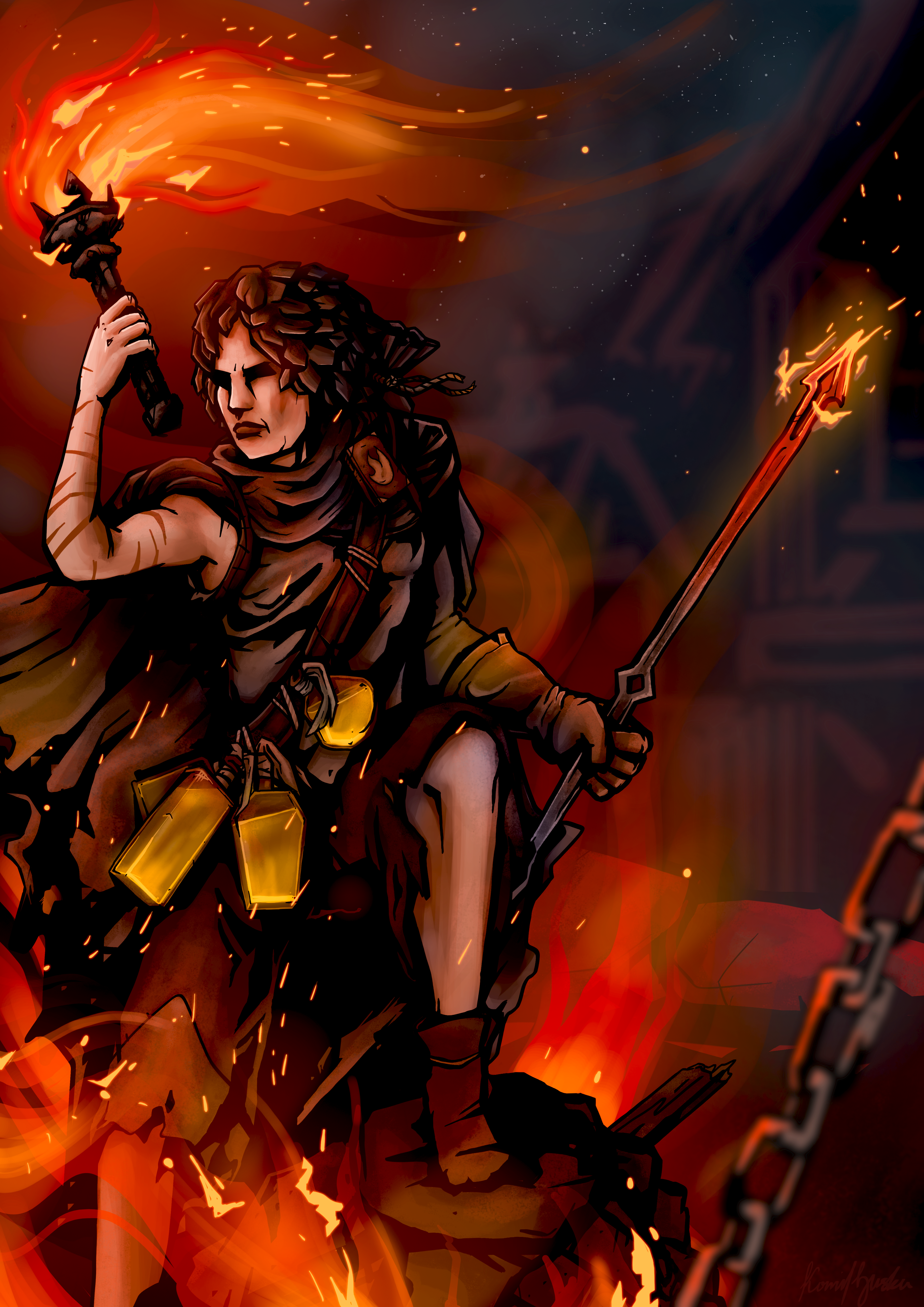 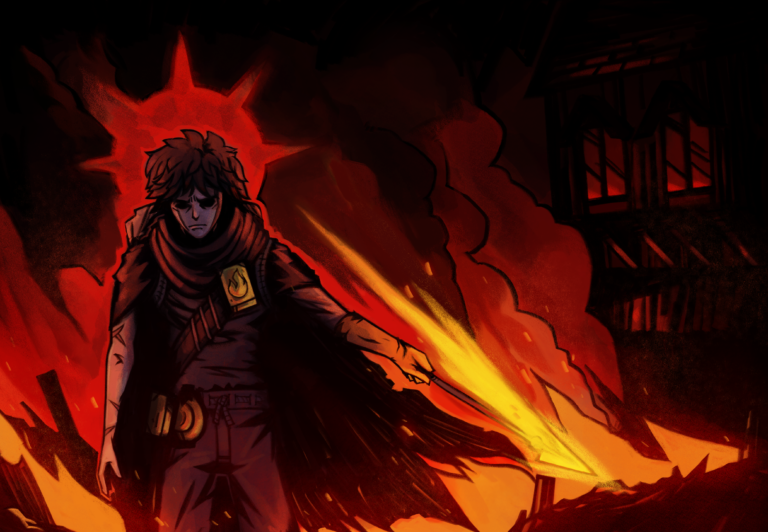 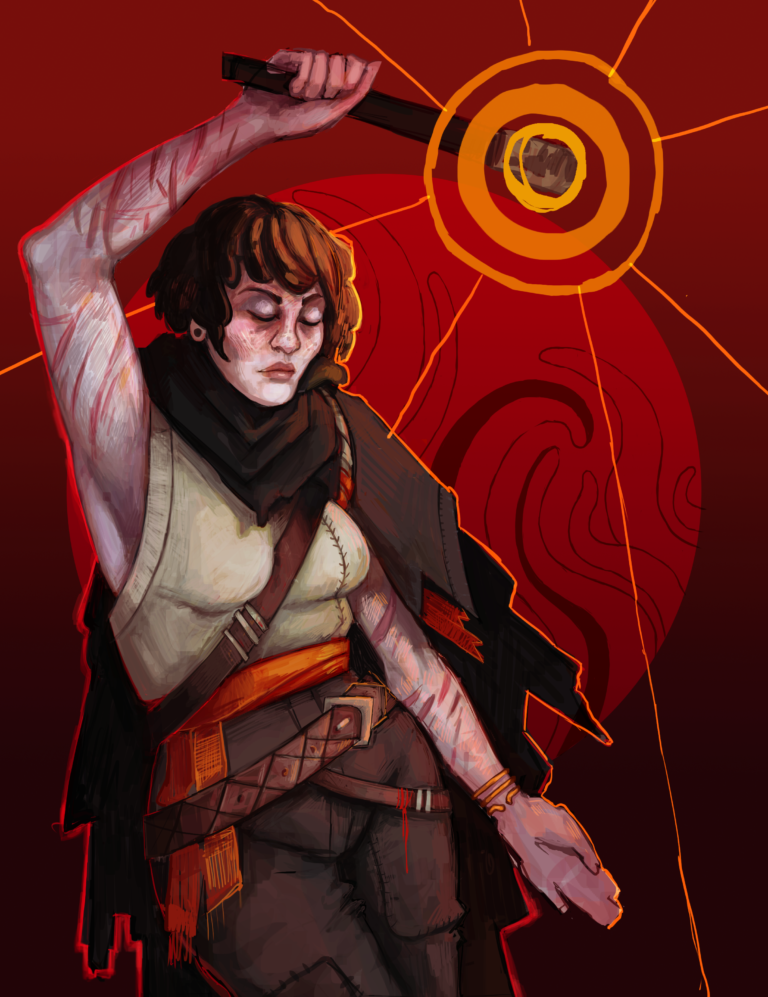 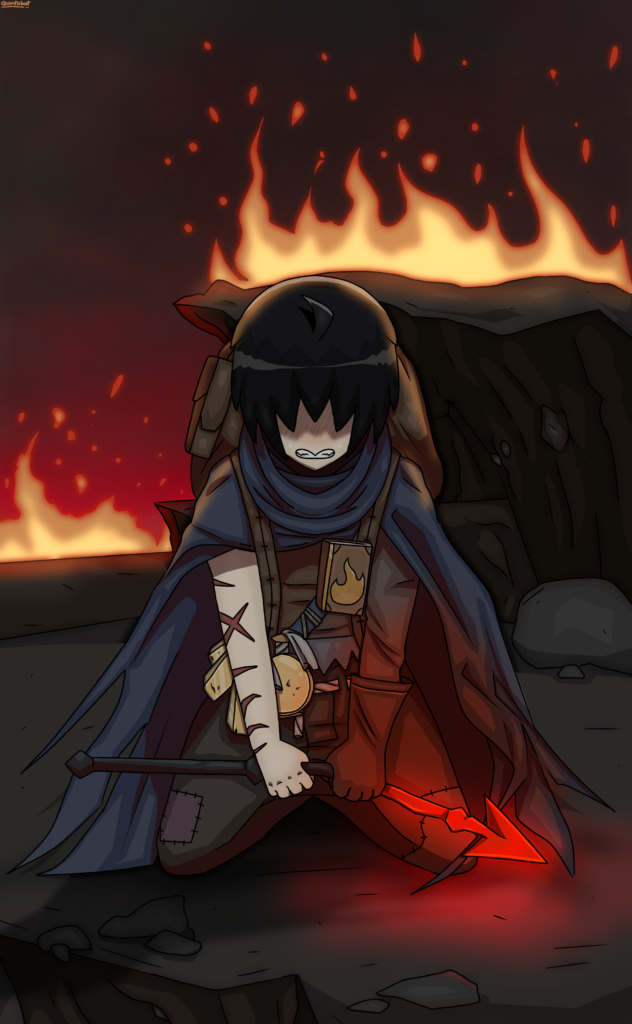 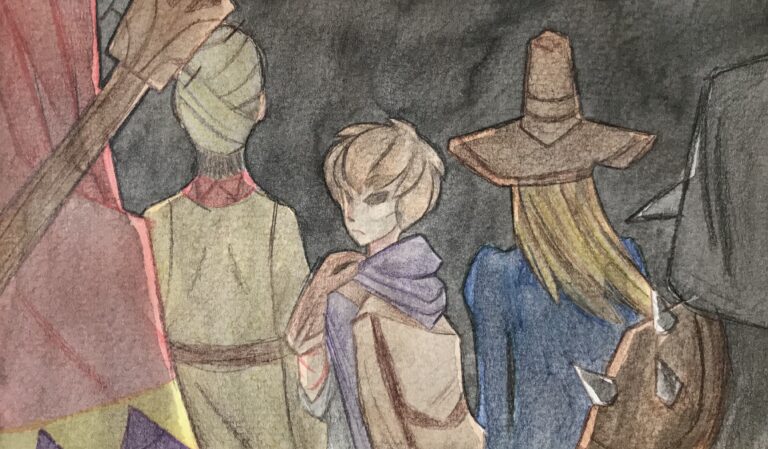 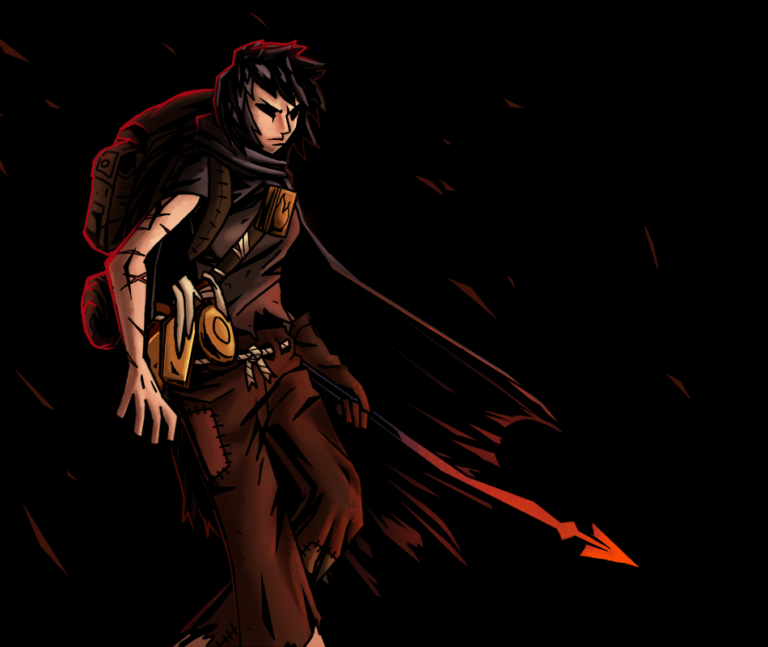 The Fire That Tempers by ghostshark 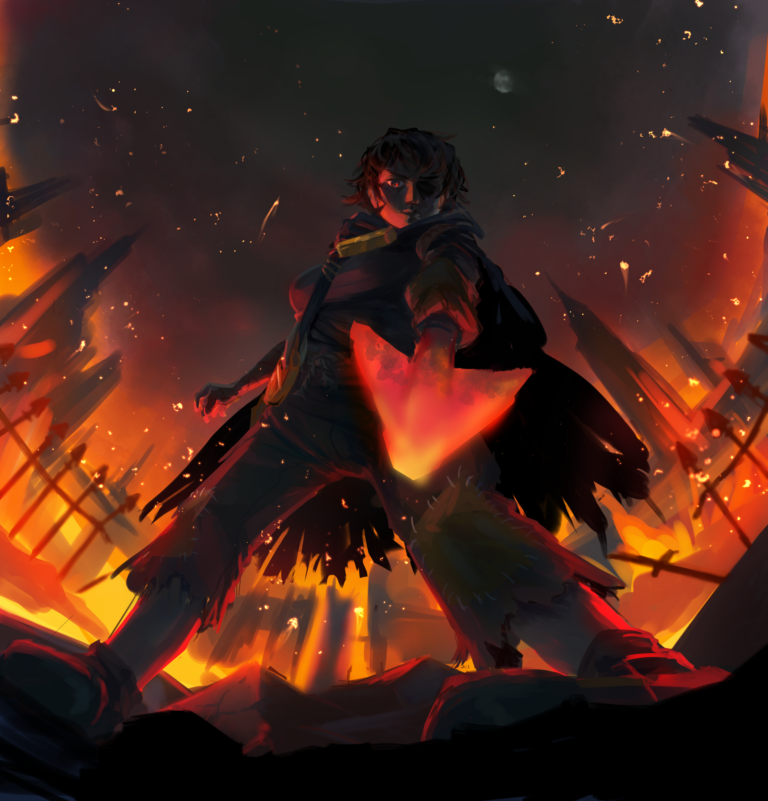 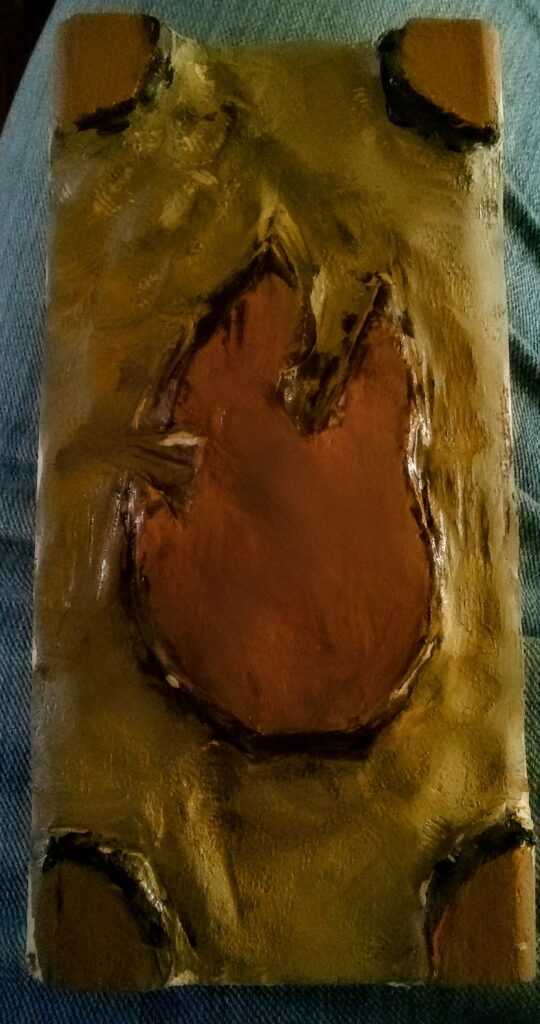 All Roads Lead to Ruin by @MrJoshislav 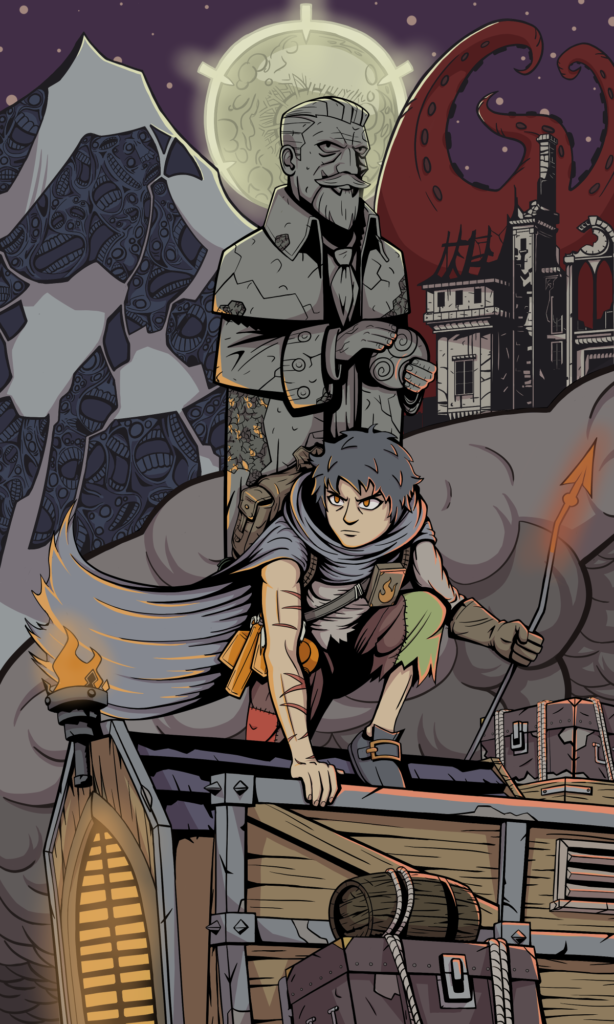 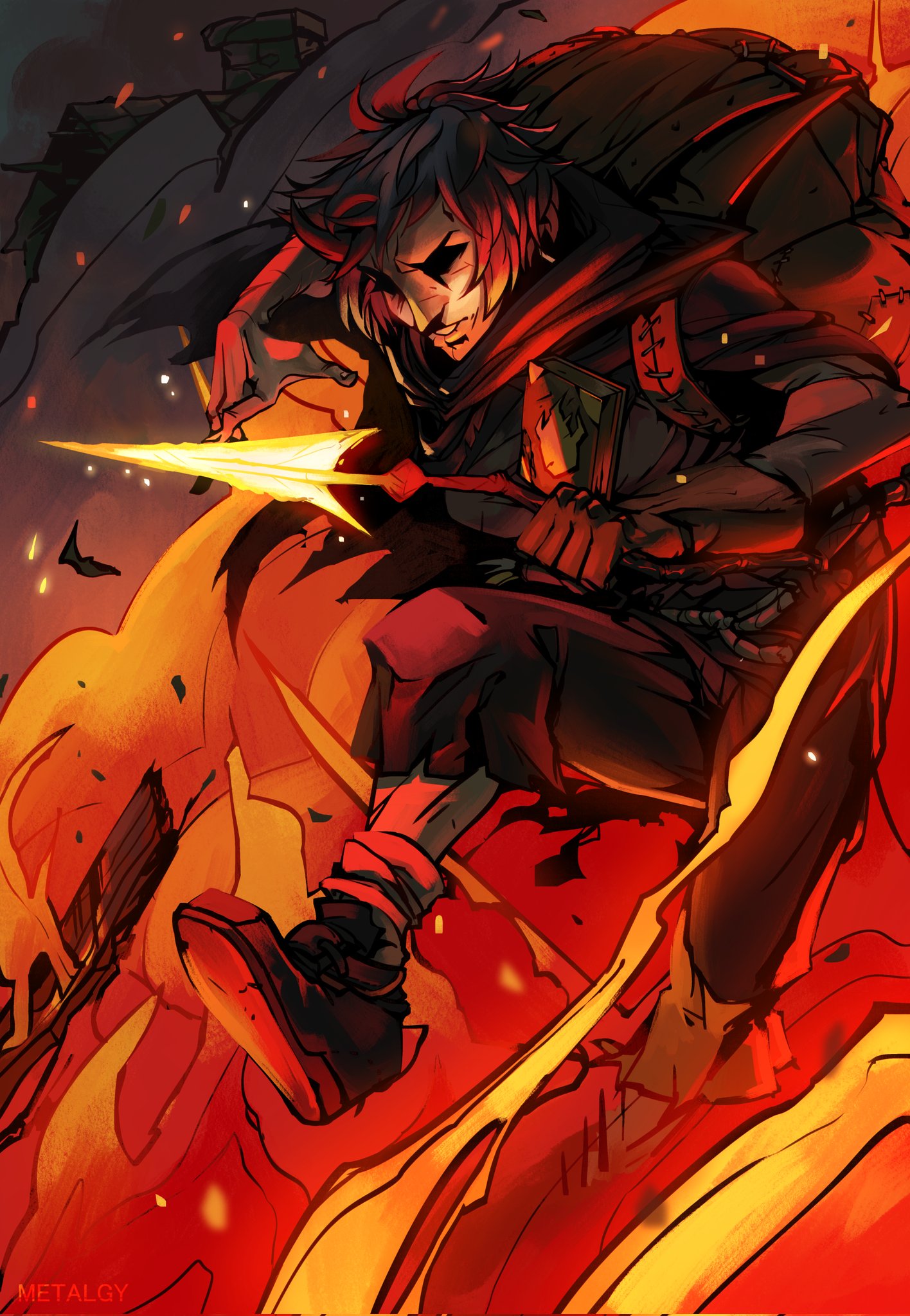 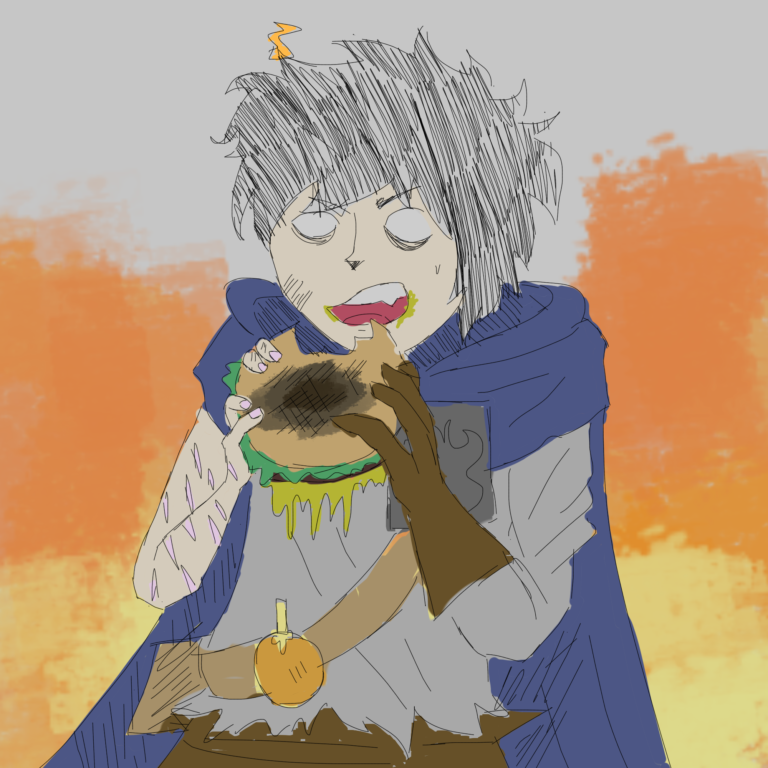 With the release coming up we will not do a contest for October. Next contest will be in November or December, more details to come! Thank you to everyone for your continued support. We hope that you are all staying safe and healthy!