Hello Torchbearers! It’s been a while since we’ve posted about our contests so this will be a long update!

Since our last update we have had 3 contests, starting from December. In December we held an emoji contest, in April we held a meme contest and for June we held an Emoji contest! We were going to do a Cosplay contest in January/February, but due to a lack of submissions we postponed it to October!

Below you will find details in the past contests as well our upcoming art contest involving The Runaway! 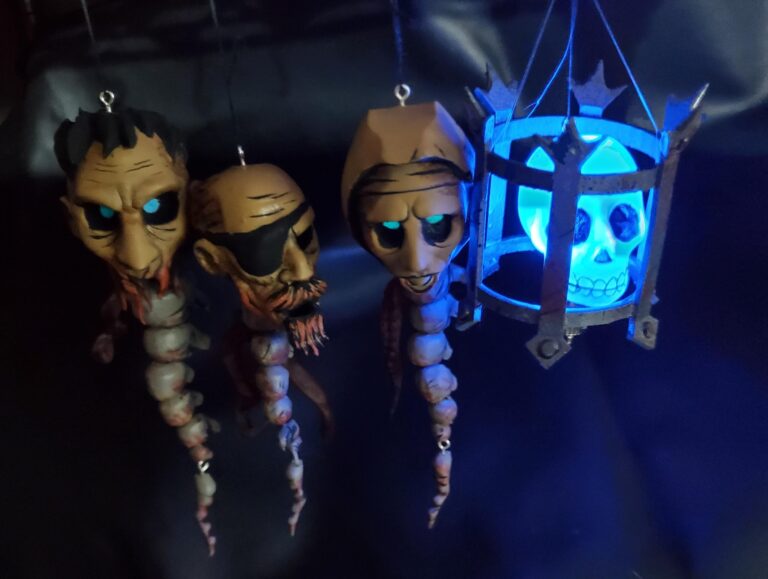 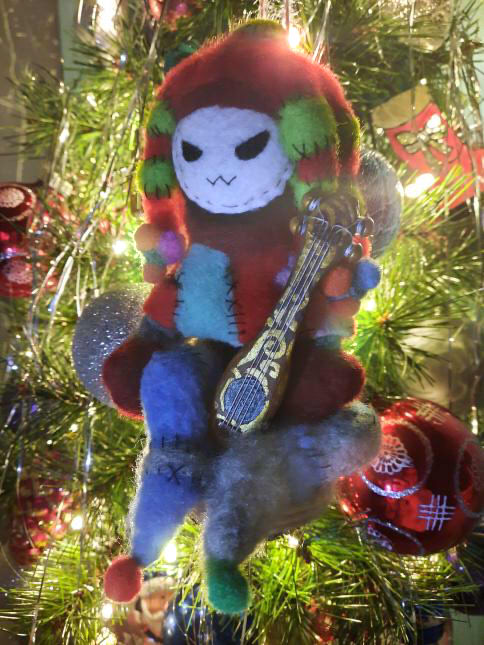 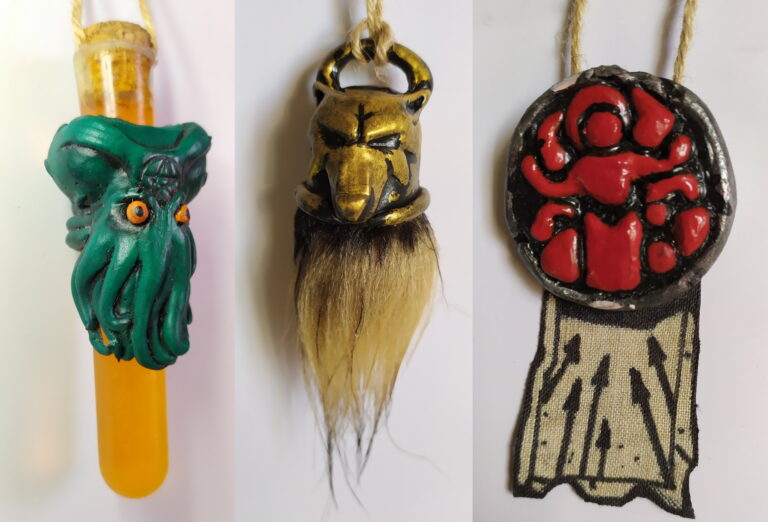 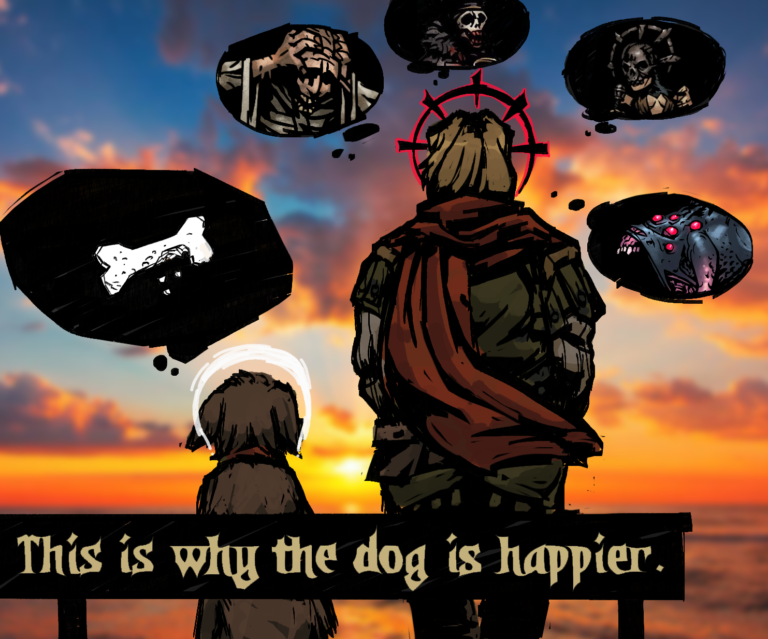 🔸 Top 10 emojis will be added and receive a Hamlet Crest Pin!
🔸 Top 3 will also receive a Heroic Rogue Pin Set!

🔸 Art can be traditional, digital, finger painting; any art medium!
🔸 Must follow the server’s #code-of-conduct
🔸 No plagiarism, you will be disqualified and potentially banned
🔸 Only 1 entry per contestant allowed

Additional Notes:
🔸 A google form will be posted on August 23rd for submissions
🔸 Art will be posted after they have been approved
🔸 Voting will be anonymous again, artists will be revealed after.
🔸 Winners will be announced on September 9th after 5pm (pst)

Thank you to everyone for your continued support. We hope that you are all staying safe and healthy!

You can join the Discord server here:http://discord.gg/darkestdungeon